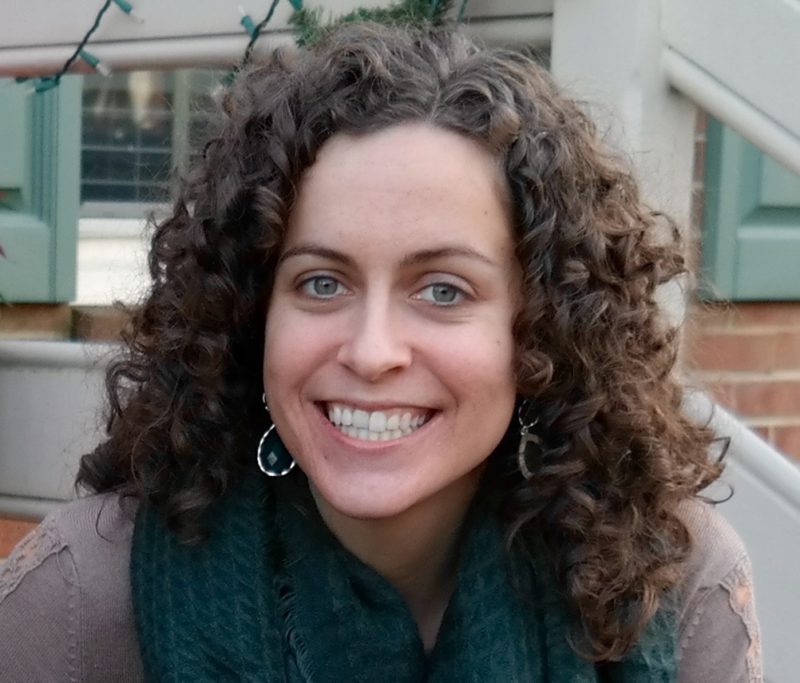 Katy was first exposed to bioengineering in 11th grade at an outreach event hosted by Georgia Tech. This one event exposed her to an entirely new career track and motivated her to apply to Georgia Tech and become a bioengineer. Katy hopes that through BioIgnite, she can expose students to bioengineering careers before high school to encourage student success in science and math classes in high school. When not in lab or the classroom for BioIgnite, Katy enjoys hiking, traveling, and cooking. 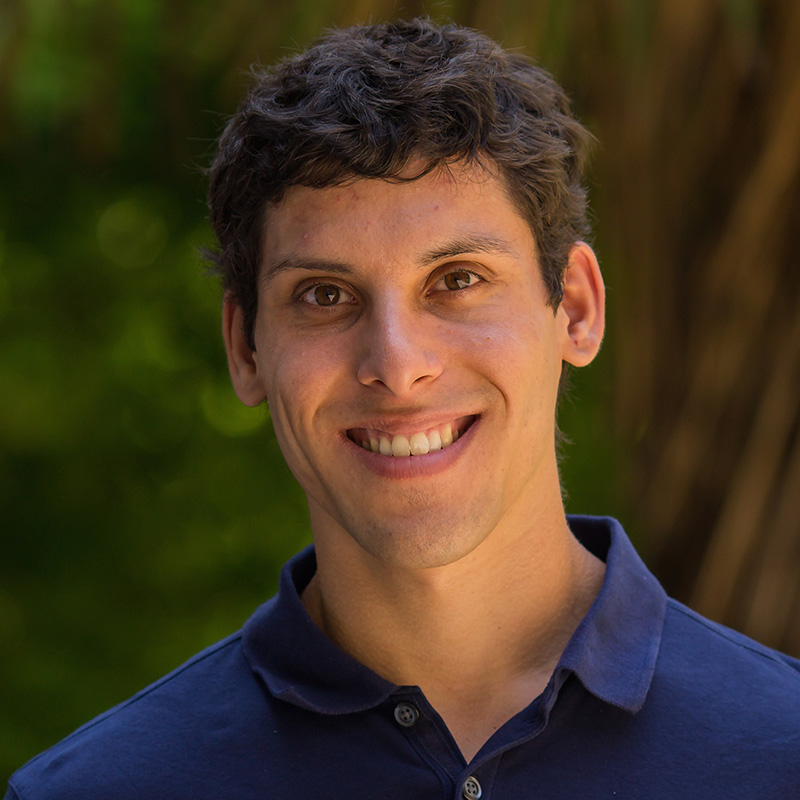 When Tom was first exposed to bioengineering in college, he knew it was the field for him. He sees BioIgnite as an opportunity to immerse young students in a highly impactful discipline and to share his excitement about bioengineering with the next generation. At his current job as a Bioprocess Engineer, Tom helps cell therapy clients to scale up their processes and prepare them for manufacturing. Outside the research lab, Tom enjoys distance running, golfing, and ultimate frisbee.

Jessie knew she wanted to be a biomedical engineer by 9th grade as it was the perfect combination of math and science. Her career goals are to become a professor in Bioengineering running her own research lab. Growing up, Jessie had a lot of great mentors and recognizes the importance of role models. Through BioIgnite, Jessie is excited to expose students to all of the possibilities math and science can provide for future careers! When not in the lab or working on BioIgnite curricula, Jessie enjoys distance running, going to concerts, and healthy cooking. 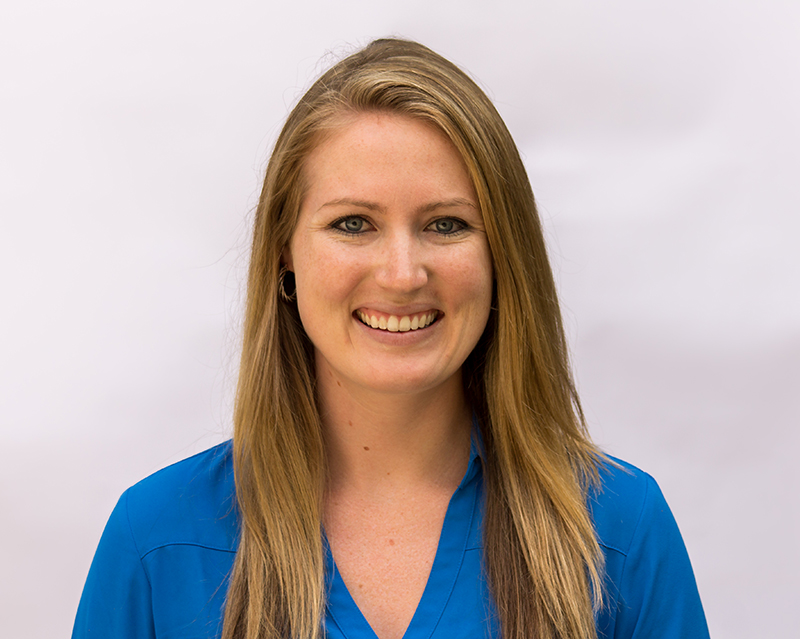 Emily credits her father with inspiring her to study engineering by exposing her to math and science in creative ways at an early age. Through BioIgnite, she hopes to provide the same opportunities to young students, as well as to share her experiences and excitement for bioengineering. Outside of research, Emily enjoys photography, cooking, and playing various sports. 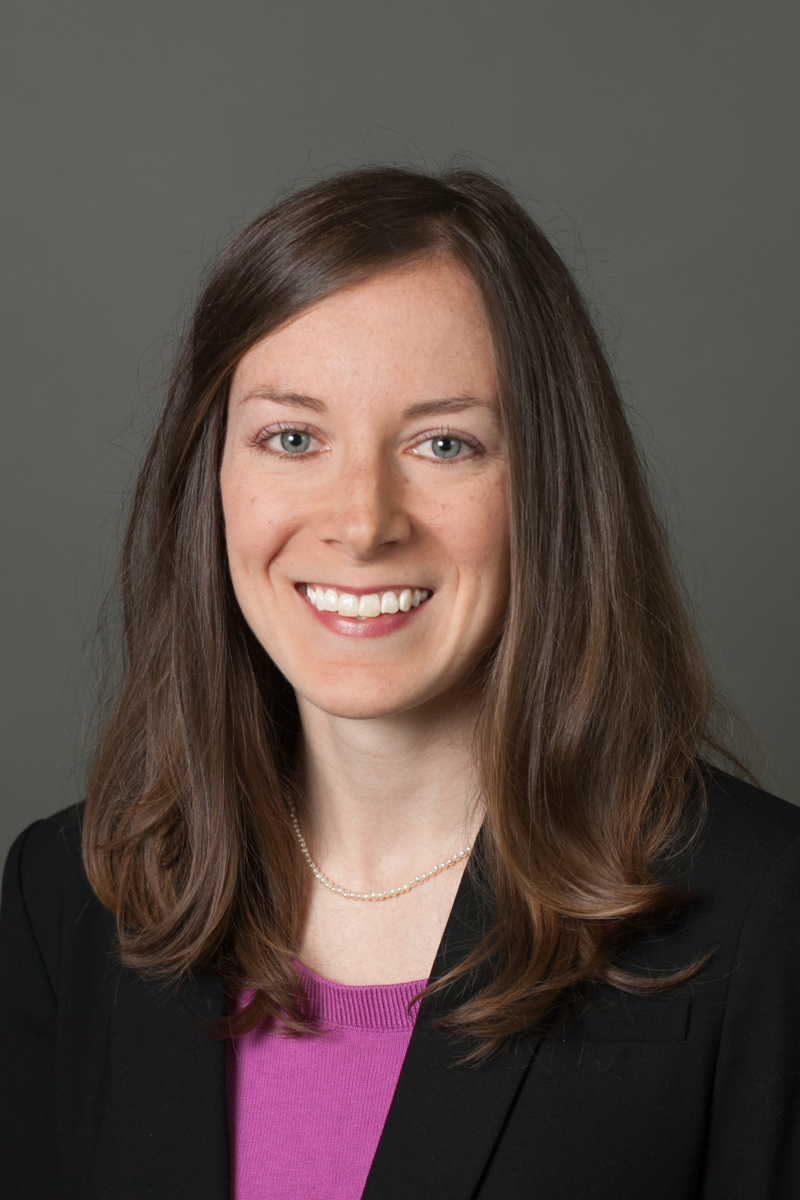 Through encouragement and support from her parents and impactful teachers, Lauren developed a love of math and science at an early age. Now focused on mentorship and education of the next generation of scientists and engineers, her research lab studies biomaterials for bone healing and infection mitigation (https://priddylab.abe.msstate.edu). Lauren strives to have a positive effect on students’ future success by promoting the development of their problem-solving skills and love of learning. She enjoys running, yoga, watching sports, and cooking.

Steve originally trained to be a physicist, but shifted to engineering and business.  However, he never lost his love of science, and as his avocation spends his time working on business models that advance science and scientific education.  He met the BioIgnite team through his work with the NSF ICorps program.  He enjoys distance running, fly fishing, and anything to do with paleontology.

Dr. Nerem passed away in 2020 but his impact on the field of biomedical engineering and support of engineering trainees will be felt for many generations to come.

Dr. Nerem served an integral role in the start-up of BioIgnite, by sponsoring the co-founders as the Principal Investigator for the NSF I-Corps for Learning grant that led to the development of BioIgnite. Throughout his career he supported countless outreach programs to increase the visibility of BioEngineering in his community. He was a strong supporter of his mentees and colleagues. He enjoyed golfing and spending time with his family.